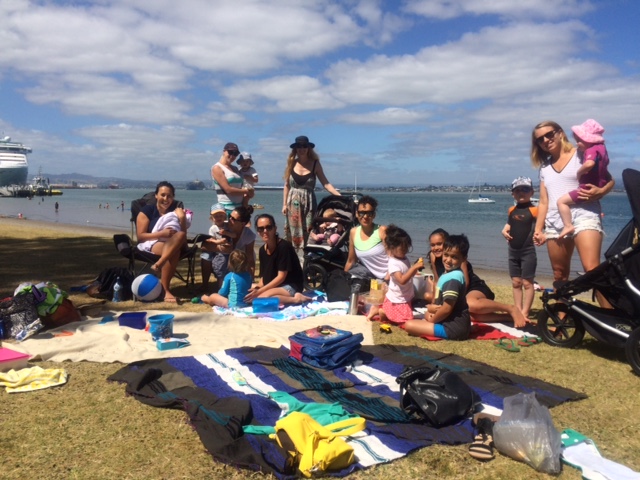 2017 did not start well for my family. No we weren’t in a car accident or didn’t make a bad financial decision. Instead, we lost a baby to miscarriage. We tried to conceive for the majority of last year and carried the little cherub for 3 months. I’m not telling you this to gain attention rather I think that miscarriage is not discussed openly enough and it is often these beginnings or rather endings of some form that lead to preventable Mental Health issues like anxiety, depression and isolation.

The miscarriage was physically traumatic – I really thought I knew what happened but clearly didn’t until it was happening totally out of my control. The sadness pounds down on you like constant waves in a vicious storm.You still look and feel pregnant yet you aren’t. Statistics are read during late night googling or spouted by the doctor yet this fails to make your loss feel rational or understandable in any way. The intricate details of the pregnancy are like a scratched CD stuck on repeat, anxious thoughts bubbling over in your head “was it something I did? or something I didn’t do that I was supposed to?” “was I being punished for feeling sorry for myself over the New Year festivities period?” You can run yourself ragged with toxic thoughts that are both fruitless and untrue. You dread interaction with loved ones as you break the news, having to endure the sympathy because every time a condolence comes it confirms that the news really must be true…as you are still in shock and disbelief yourself. The loss is so heavy despite not having known the child personally yet, but dreams had already run wild and names shortlisted. And don’t think it just causes pain for the woman, it is particularly tough on the dad or partner involved, vitally as important to keep them talking and supported through this uncharted, devastating territory too.

But as time passes, the light begins to seep through again and the possibilities of this life return. If you know anyone who has experienced loss of any kind, ask them this week how they are doing and how it feels of late. Specifically for miscarriage, you may like to get in touch with an organisation like Miscarriage Support or for a list of agencies that specialise in grief and bereavement, here is a list from the Citizens Advice Bureau. We need to keep checking up on our loved ones and listen for a while. And if you have been through something or feeling low at the moment, make sure you look up a local group (usually found on Facebook or Meetup) that can help you connect with people. I realise it may not be what you feel like doing but fake it until you feel it, humans just function better when being social. I did that myself yesterday by getting along to a local group called Blending the Motherload. I felt nervous about it, but it felt great once I was there- just being with other local mums who have all had their shares of trials and triumphs too.

A bit more from us

Get great stuff in our newsletter – promise !